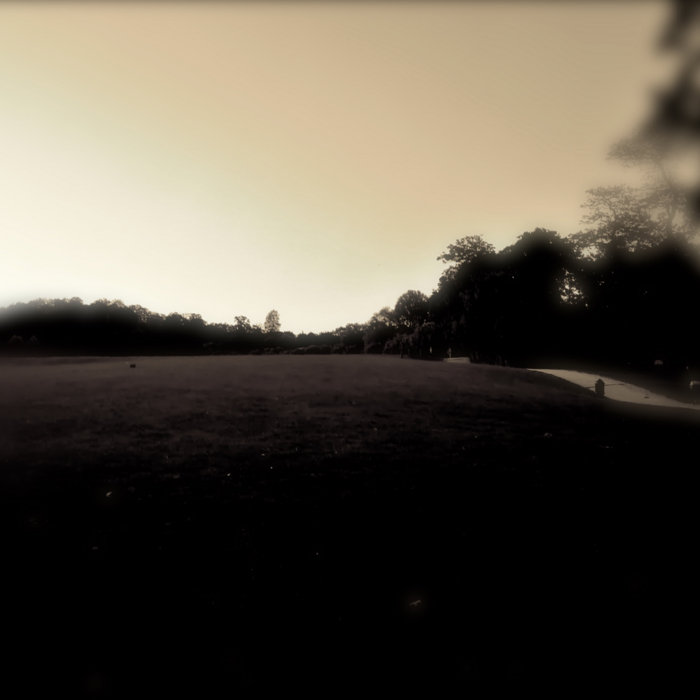 For five years, Jo Johnson and Hilary Robinson lived on the same South London street near Crystal Palace Park, the place which inspired this EP. A musical collaboration has been in the pipeline since their first proper conversation revealed that they shared musical territories as well as a neighbourhood. Crystal Palace is a historic park – in the 19th Century a giant glass building was constructed to house exhibits from the World Fair, including archeological finds from around the world, statues, scientific and engineering breakthroughs, botanical rarities, art and machinery. In 1935, the Palace was destroyed by fire and the glow was visible across eight counties. Remains from the Palace at its heyday are now scattered around the park, until recently all in ruins – a maze, recreations of Sphinxes cracking under the weight of ivy, headless Roman statues, dinosaurs and early mammals lurking in pools and emerging from bracken and flowers. In the mid-50s a large antenna was built on the highest point of the park, and this emitted the first colour test transmissions. For both Jo and Hilary, the park has been a shared geographical and imaginative space.

A couple of years ago, Hilary recorded a set of short improvisations at Antenna Studios in Crystal Palace on a baby grand piano with a faulty pedal mechanism, which sustained the notes long after they were played. This gave the recordings a sort of sonic halo, blurred further by the drifting in of noise from the market outside. She shared the pieces with Jo right away, Jo loved them and has wanted to find time to work with them ever since. The moment and momentum for this project finally came with the limitations imposed by COVID-19 lockdown.

“Antenna Gain” and “Fresh Air and the Usual Low-grade Hedonism” were built from Hilary’s recordings. "Maze Echoes" formed the other way around, with Jo recording a drone in her studio that Hilary improvised around on her domestic, in-need-of-tuning piano. Jo melded the parts with effects into a whole to create the finished track.

Hilary Robinson is a composer, piano player, music teacher and sometime vocalist, classically trained but with increasingly frequent forays into other music genres. Her concert music has been performed on both sides of the Atlantic and at UK festivals such as London’s Music We’d Like to Hear and the Huddersfield Festival of Contemporary Music, as well as broadcast on BBC Radio 3 and Resonance FM.

Kari Faux drops off her deluxe album 'Lowkey Superstar' plus tunes by Shunaji and Samplelov.